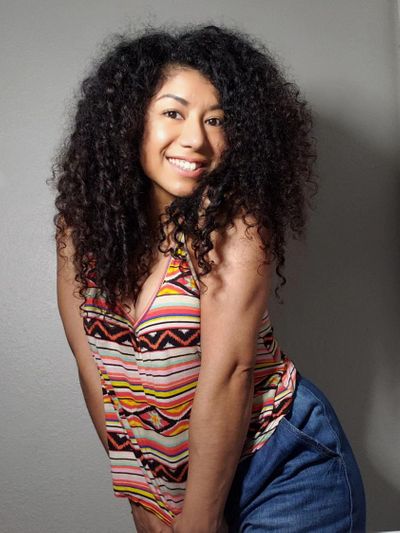 Born and raised in Mexico, Gaby started her Fitness & Dance career in the early '90s. She became a fitness instructor in 1996 and in 2007 she began her career as an entertainer as an aerial dancer opening concerts, music videos, and commercials. Gaby even directed her dance company in Mexico; which marked a cultural generation.

Gaby moved to the United States in 2014 to begin her journey as an international entertainer.